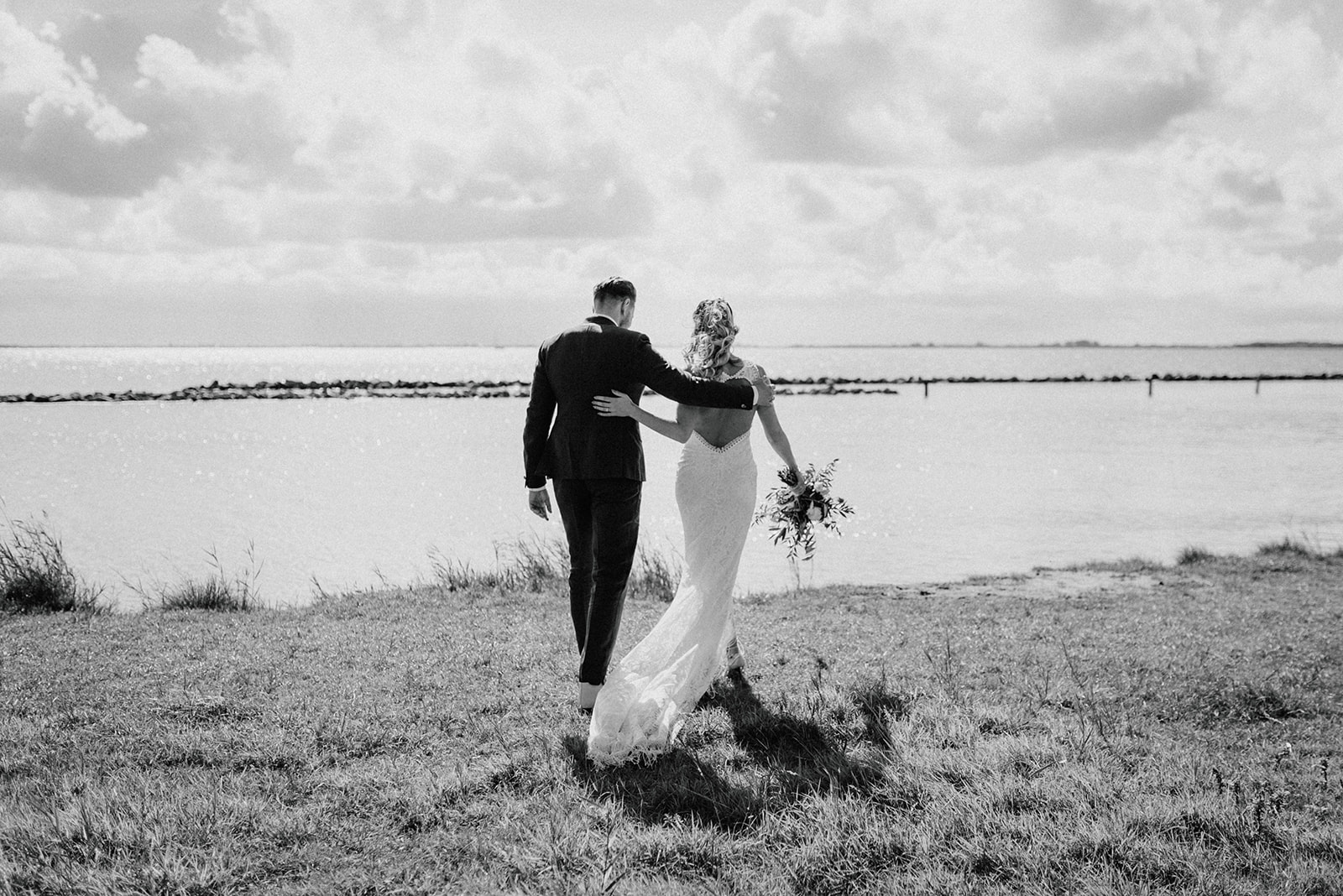 Your Curated Guide on How to Elope in Europe

Eloping is all about implementing the things you love and skipping the parts you dislike. Want to hike a mountain, cool; no wedding clothes, perfect; spreading it over two days, awesome. You can go skinny dipping in the morning and visit a city in the afternoon; start your day in Austria and end it in Italy; say your vows with just the two of you and go wine-tasting with some friends afterwards.

Honestly, it doesn’t matter what you choose as long as you choose it for the right reason: because you both really feel like it. So if you both feel like eloping in Europe, here's a quick guide on how to go about it.

Why you should Elope in Europe

Before we dive into the details of planning your Europe adventure, here are just a few reasons why it’s the perfect place for your elopement!

With mountains, hills, lakes, beaches, deserts, volcanos, cliffs and islands, Europe's got everything. From Norway to the Azores, from Iceland to Greece, from the Mont Blanc to the caves of Lamprechtsofen. Lush green, snowy. rocky and sandy, whatever kind of nature you are looking for, you'll most probably be able to find it in Europe.

With over 500 National Parks, chances are that if you've ever been to Europe, you've visited at least one of them - possibly without even knowing it. Unlike US National Parks, many of Europe's National Parks don't have entrance fees and in some countries they aren't just nature focused, but also represent the cultural and historical heritage of the country.

You'll find classical ruins, and gothic, renaissance or baroque architecture all over Europe - from villages in Italy and France, to large cities like Barcelona, Rome and Paris, but also Cologne, Bruges and many more. So if you feel like starting your elopement day in an old town with cobblestone streets, to have a city elopement or to dive into nature later in the day, Europe has a lot to offer.

Where to Elope in Europe

The most popular places where couples elope in Europe are currently Iceland, Italy, Paris and the Alps.

Hidden gems can be found in countries like Spain, Norway and Germany. But even Iceland, Italy or the Alps have beautiful, secluded spots with little or no elopements, as eloping is still pretty rare in Europe (though definitely growing).

Whichever country/ies you'd like to visit, I'd be happy to guide you to the spectacular and fitting locations for your elopement. It all depends on what the two of you really want for your adventure. Contact me for more info about the elopement possibilities in Europe.

When to Elope in Europe

Europe is pretty big, so it all depends on where you want to go and what you want to do. Generally speaking May/June and September/October are the best months to elope in Europe.

Can we Legally get Married in Europe?

Yes and no. In some countries in Europe you don't need to be a resident to be able to have a civil ceremony there, in others you do. On top of that, there are still quite done countries that don't allow same-sex marriages.

I've researched a large part of Europe and I'll try to keep this information up-to-date. This is by no means legal advice. If you want any details or references, just send me a message!

In which European Countries can we Legally get Married?

Countries where only man-woman couples can get married legally

Latvia, Estonia, Greece, Italy, Cyprus, Czech Republic, Poland, Croatia, Slovenia - in most of these countries a civil union or registered partnership is possible for same-sex couples.

If you're interested in learning more about the exact requirements for your partner and you, send me a message and I'll guide you through the process.

Why I tend to recommend a Symbolic Ceremony instead

A symbolic or a commitment ceremony isn't legally binding, however, many couples opt for a ceremony like this when eloping abroad. You can choose to get married in your own country before or after eloping, or to just not get officially married at all - make sure you check what this means for you both legally and financially.

A symbolic ceremony means that you won't have to deal with all the paperwork nor play by the rules of the country that you've chosen for your adventure. Some couples have told me they prefer their elopement to be just between the two of them and to have no governments involved. Other couples found it all too complicated or wanted to elope last-minute and didn't have time to arrange everything necessary. And sometimes a symbolic ceremony is just the only possibility.